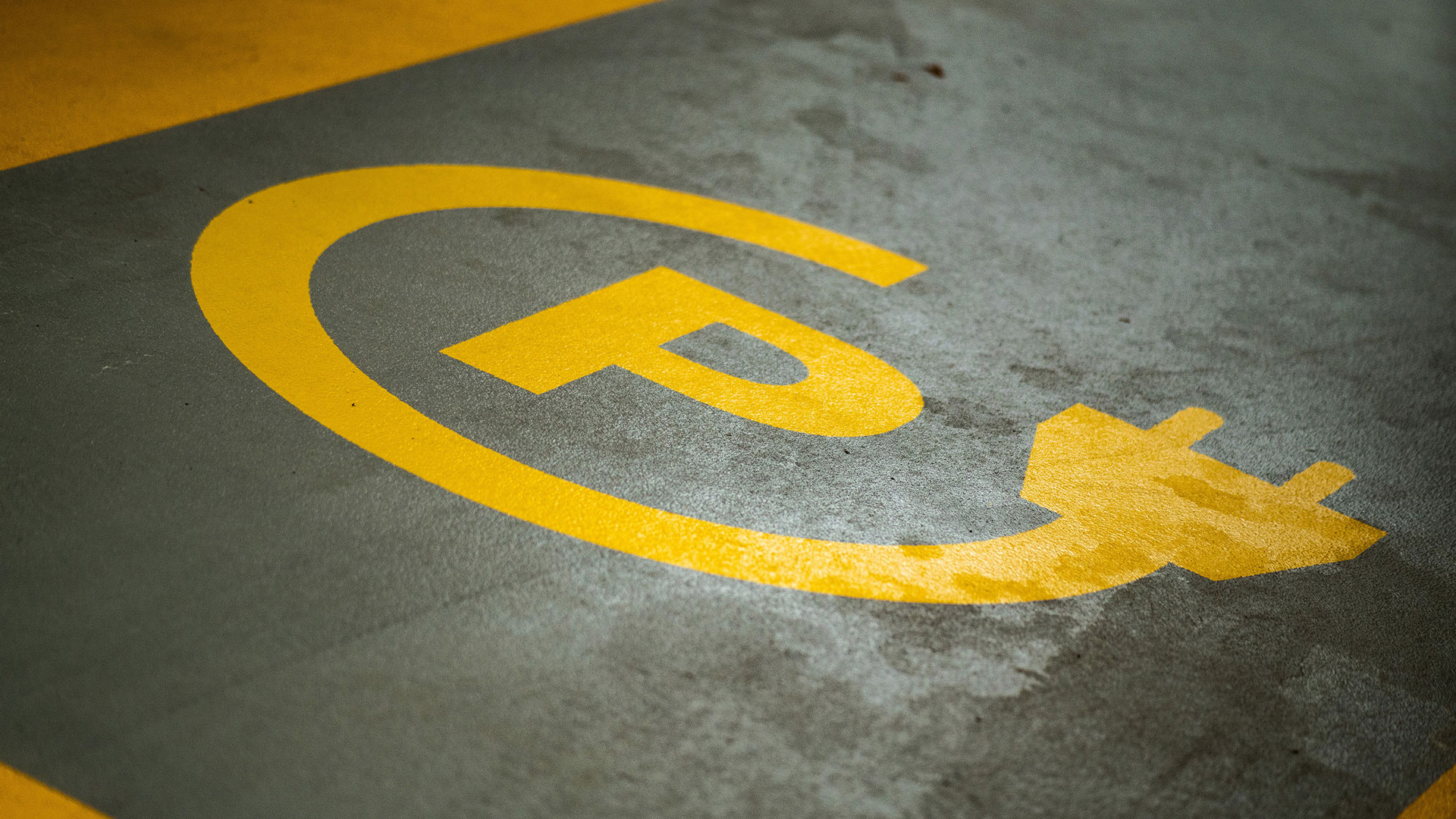 On December 6, KCC issued an Order denying Evergy’s proposed rate increase. This is a win for the liquid mobile fuels industry. Find more information from the Sunflower State Journal, here:

The KCC has denied Evergy’s proposal to expand its network of more than 900 public charging stations, including 29 across Kansas, 267 in the Kansas City area and more than 600 in Missouri. Evergy had proposed spending about $13 million to add about 100 charging stations to its network in Kansas, and it had requested preapproval to seek recovery of those investments from ratepayers.

Regulators denied Evergy’s request to expand its charging-station network because of a lack of strong evidence that utility companies need to invest in charging stations. “Chief among these uncertainties are an imminent, large federal investment in EV charging infrastructure and a nascent competitive charging market in Kansas,” the commission ruled.

The commission, however, did not rule out the possibility that Evergy could one day play an important part in providing charging stations for electric vehicles. “The commission does not find expansion is per se imprudent or that there is no role for Evergy to provide public EV charging infrastructure,” the regulators said in their order. “The Commission believes there may be a role for Evergy to fill gaps left by the competitive charging marketplace and the federal infrastructure legislation.”

“Depending on the response of unregulated providers of charging services, this gap-filling role may become necessary to support growth in demand and ensure EV customers in Evergy’s service territories receive sufficient service.”