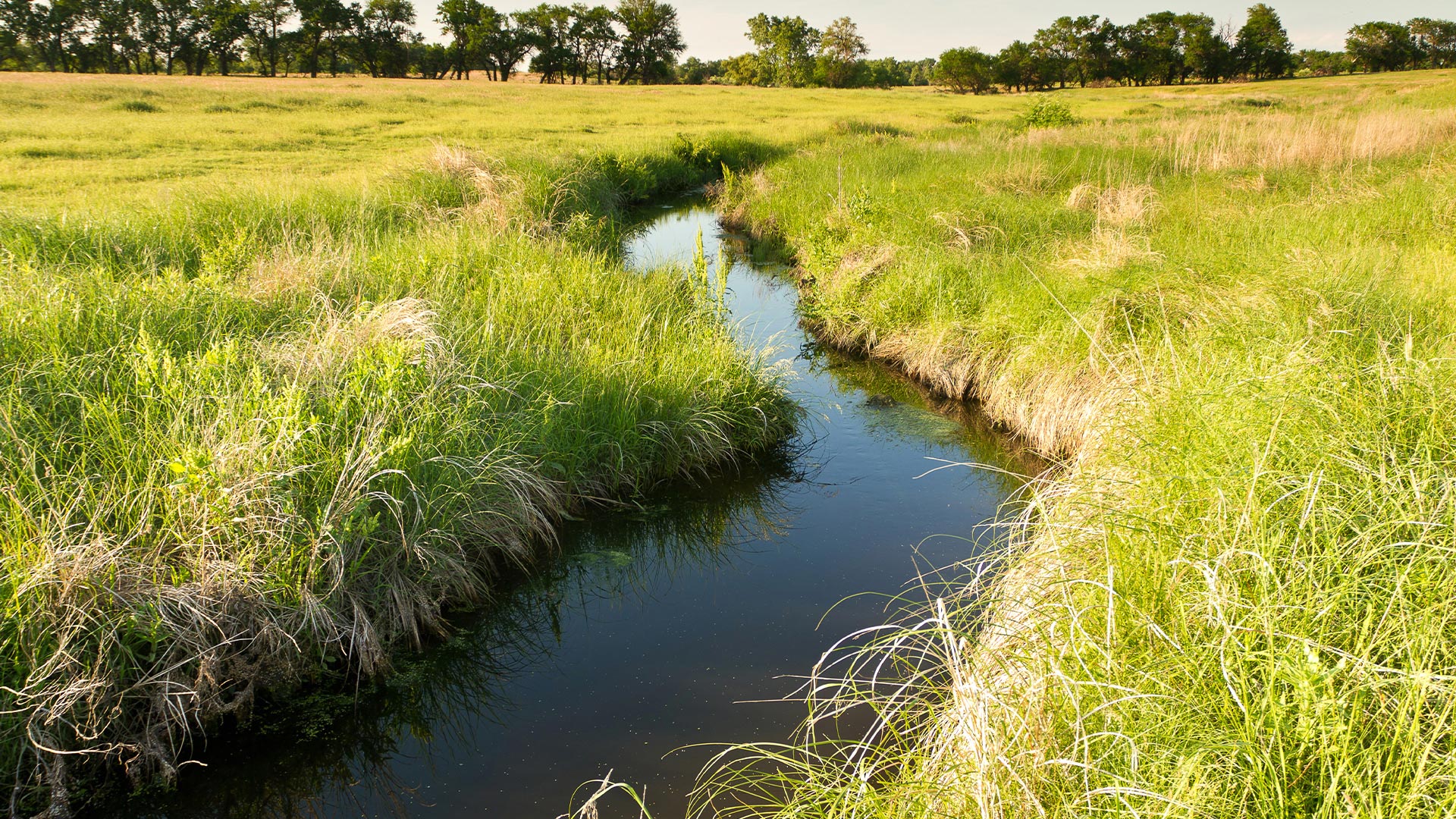 Late last week, the United States Environmental Protection Agency (EPA) announced the prepublication availability of the final “Revised Definition of ‘Waters of the United States‘” rule, which will be effective 60 days after its publication in the Federal Register. The rule is slated to replace the 2020 Navigable Waters Protection Rule with the pre-2015 regulation, including a few additional clarifications.

Last October, the United States Supreme Court received arguments on a matter, referred to as Sackett v. EPA, which centers on the extent of the U.S. EPA’s jurisdiction to enforce the Clean Water Act.

The high court’s decision in the case is likely to be published in May or June of this year. It is speculated that the court will set aside a previous controlling decision in a case known as Rapanos. In that plurality decision, the court set forth two conflicting tests which caused confusion for regulators and industry alike. The importance of the court’s impending decision in Sackett cannot be overstated, as the decision will likely bring much-needed clarity to the scope of EPA’s jurisdiction to enforce the Clean Water Act.

For this reason, it was widely assumed that the U.S. EPA would until after the high court released its decision in the Sackett matter to publish a new proposed rule defining “waters of the U.S.” Whatever final rule the U.S. EPA eventually adopts is sure to be challenged against the court’s decision in Sackett.