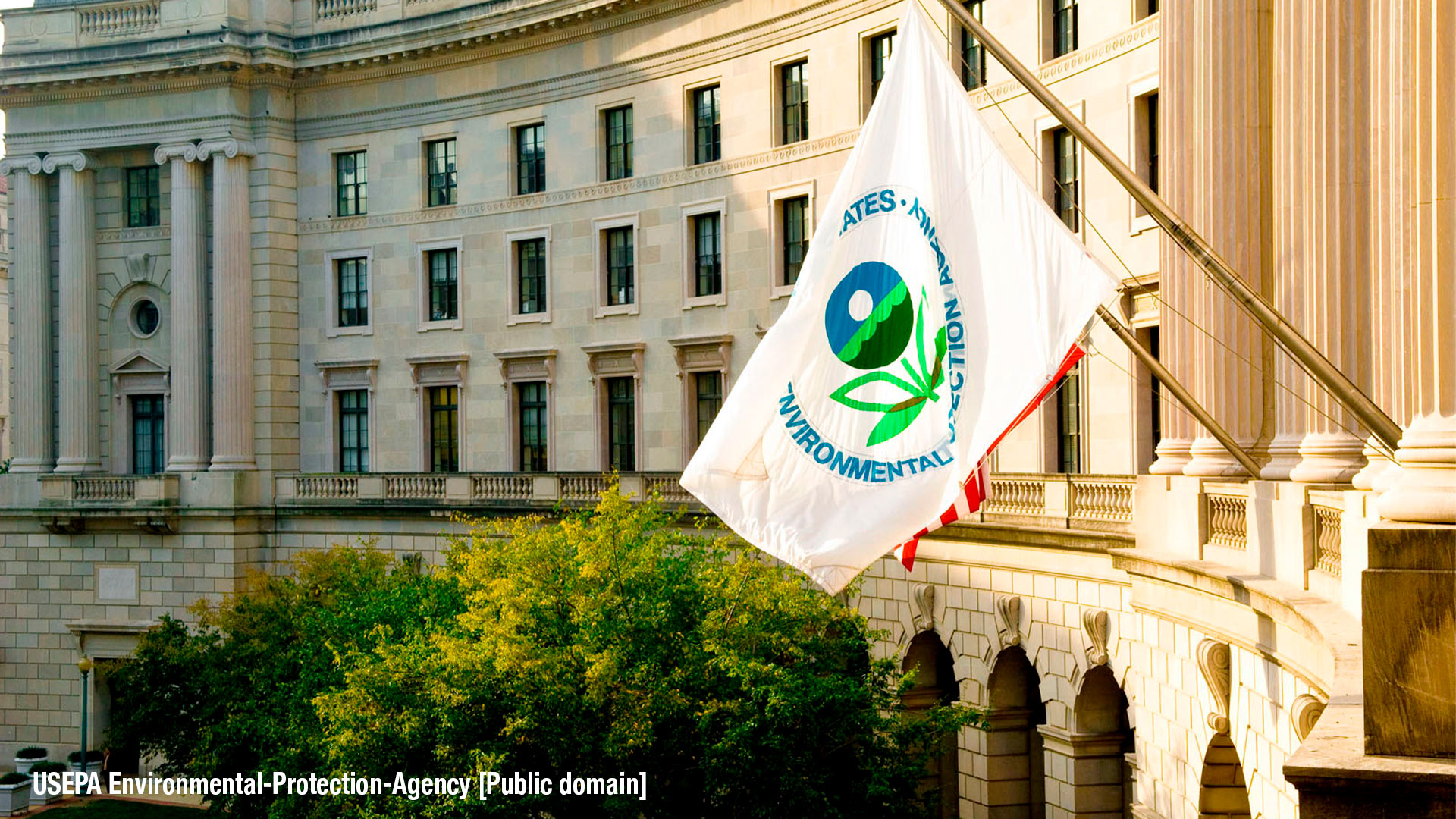 Posted at 14:37h in Regulatory by Editorial Team
0 Likes

“This decision follows President Trump’s promise to promote domestic biofuel production, support our nation’s farmers, and in turn strengthen our energy independence,” said EPA Administrator Andrew Wheeler. “At the EPA, we are delivering on that promise by following the rule-of-law and ensuring 15 billion gallons are blended into the nation’s fuel supply.”

Time and time again, EPA has demonstrated through action its commitment to our nation’s farmers. As promised, EPA is ensuring a net of 15 billion gallons of conventional biofuel are blended into the nation’s fuel supply. EPA renewable fuel volume mandates have continued to rise in EPA’s annual rulemakings, and, with it, renewable transportation fuel use in the U.S. From 2016 to 2019 domestic ethanol production in increased by 2 percent. Additionally, as promised, EPA eliminated a significant barrier to E15 market access, and E15 is now used in 30 states at over 2,000 stations. As a next step, EPA is moving to update E15 labels to ensure consumers have informed choices at the pump and clarify the ability of existing fuel infrastructure to support expanded E15 use. However, much of the responsibility regarding labels falls to state agencies, EPA encourages they update them as well and stands ready to support them. EPA continues to actively engage with stakeholders to expand the number of approved fuel pathways, adding diversity to the biofuel mix in the United States.

The Clean Air Act requires EPA to set annual RFS volumes of biofuels that must be used for transportation fuel for four categories of biofuels: total, advanced, cellulosic, and biomass-based diesel. EPA implements the RFS program in consultation with the U.S. Department of Agriculture, the U.S. Department of Energy, and consistent with the Clean Air Act. EPA’s longstanding interpretation of the Clean Air Act allows for the granting of a petition for exemption from blending requirements under the RFS program for the reason of demonstrated, disproportionate economic hardship.