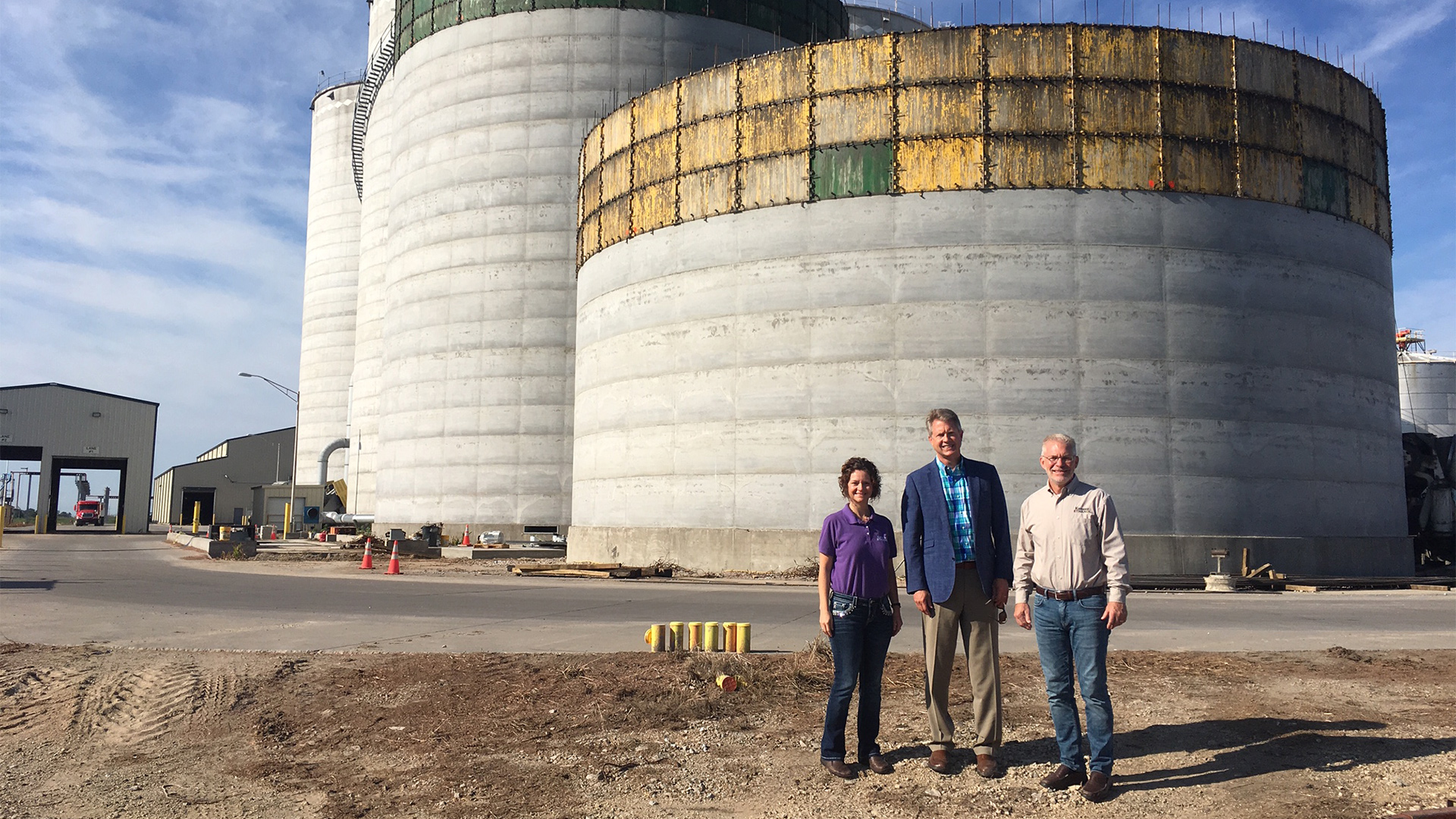 Marshall, a longtime supporter of the biofuels industry, noted the harm granting small refinery exemptions would cause to biofuel processing plants and producers in the Midwest.

“Ethanol and biodiesel plants that are already struggling to cope with the economic fallout of the COVID-19 pandemic are at risk of closing their doors, cutting off key markets for farmers,” the letter said. “Many biofuel plants have already been forced to shutter their doors over the past four years. Eliminating more demand for biofuels at this time may be the death knell for many more.”

“On November 2, 2020, you stated that, “It would be inappropriate for me to either grant or deny them until that litigation has completely run its course.” This was taken as an indication EPA would not adjudicate any more SRE applications until the courts have spoken, definitively. Granting additional SREs at this time would be inconsistent with the unanimous Tenth Circuit ruling in Renewable Fuels Association et. al. v. EPA. We therefore implore you to summarily freeze any decisions on the pending SREs until the Supreme Court has ruled.”