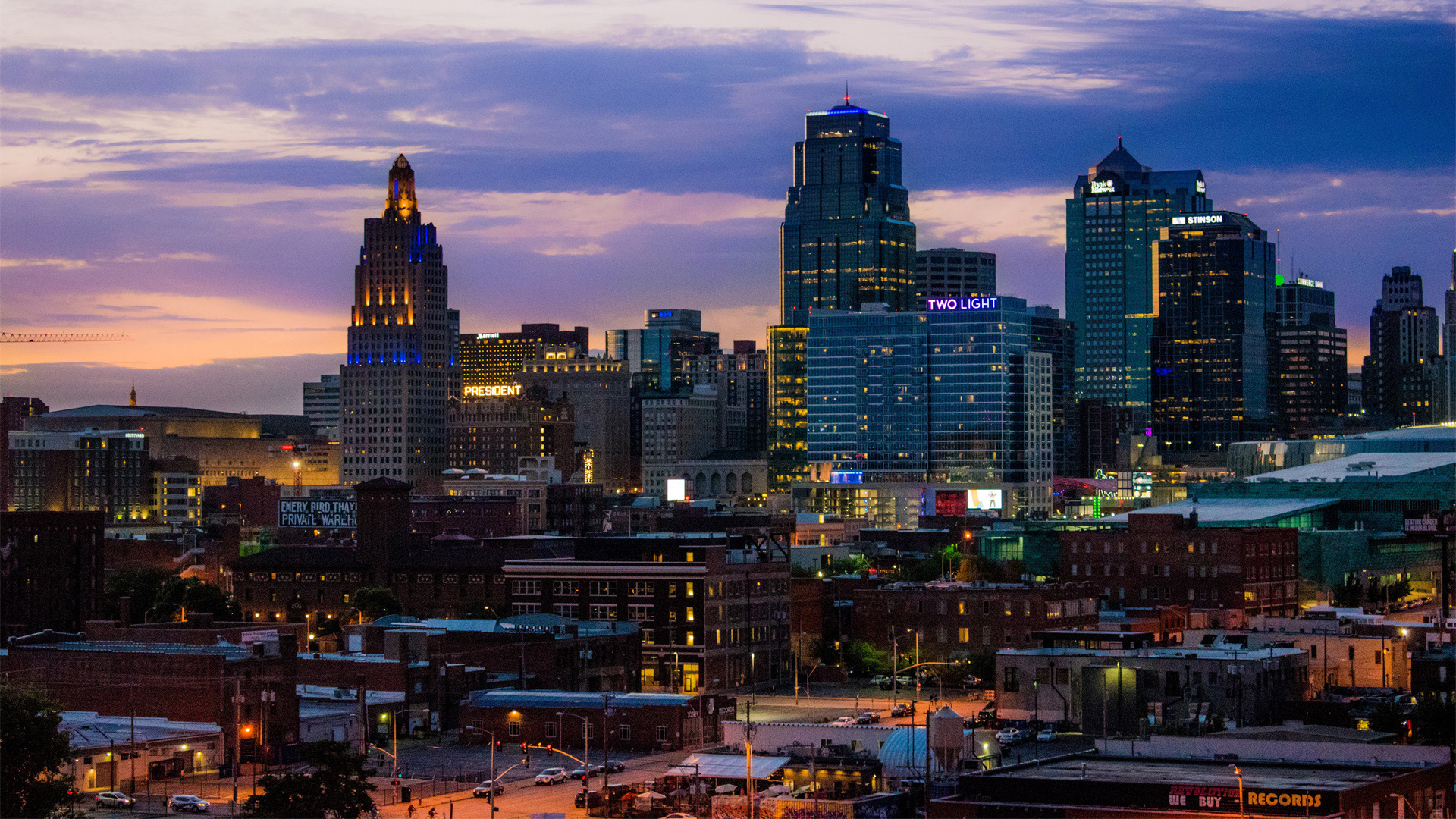 For nearly two years, Renew Kansas has worked with Kansas Corn and the Kansas Dept. of Health and Environment (KDHE) to encourage EPA to strike the low RVP gasoline requirements which were barring the biofuel blend from being sold year-round in both Kansas City, Kansas and Missouri.

“We are thrilled EPA has approved removing low RVP requirements in the Kansas City metro area,” said Bill Pracht, Chairman of Renew Kansas Biofuels Association. “This will allow for cleaner, cheaper, Kansas-grown fuel to be purchased year-round in Kansas City, which is great news for the metro’s air quality, consumers and the Midwest’s agriculture economy as a whole.”

Low RVP fuel was required by state regulation as part of a federally approved plan in Kansas City to help reduce volatile organic compound (VOC) emissions that produce ozone. Sources of VOCs include emissions from gasoline and motor vehicles. With stricter national vehicle and fuel requirements this metro area low RVP requirement is no longer needed. The removal of the requirement affects sales in Johnson and Wyandotte counties in Kansas; and Jackson, Clay, and Platte counties in Missouri.

The regulation prohibiting higher blends of biofuels being sold in Kansas City during the summer months dates back to the 1971 federal Clean Air Act where both Kansas and Missouri entered into EPA-approved State Implementation Plans (SIP) to assist Kansas City in attaining compliance with the national ambient air quality standard (NAAQS) for ozone.

“We are very pleased with the outcome of this project and for EPA’s willingness to evaluate an outdated regulation,” Renew Kansas President and CEO Ron Seeber said. “Allowing the sale of higher blends of ethanol fuel in the Kansas City area will directly benefit fuel retailers, consumers, farmers and the Kansas ethanol industry. This rule change presents a solid win for Kansas.”

E15 is a clean, safe, and low-cost vehicle fuel with slightly lower evaporative emissions than E10. EPA first approved the use of E15 in vehicles in 2011. It is approved for use in more than 90 percent of the cars on the road today (all vehicles made in model year 2001 and after). In fact, both Travelers Motor Club, and Association Motor Club Marketing – reporting more than 20 million members nationwide – have endorsed E15 as a safe and affordable fuel.

E15 typically costs 3 to 10 cents per gallon less than E10 and gasoline. Allowing the sale of E15 year-round in Kansas City will provide consumers in that high-volume area more options to purchase a high quality fuel at a lower price. In fact, KDHE estimates that allowing consumers the opportunity to purchase E15 fuel in the Kansas City area could save them over $13 million annually.

“The continued work by the state agencies to reduce ozone and improve air quality for the Kansas City region makes this possible,” said Acting EPA Region 7 Administrator Ed Chu. “We celebrate this accomplishment and will continue to work closely with both state agencies on all air quality and environmental issues to protect human health in Kansas City and throughout the region.”