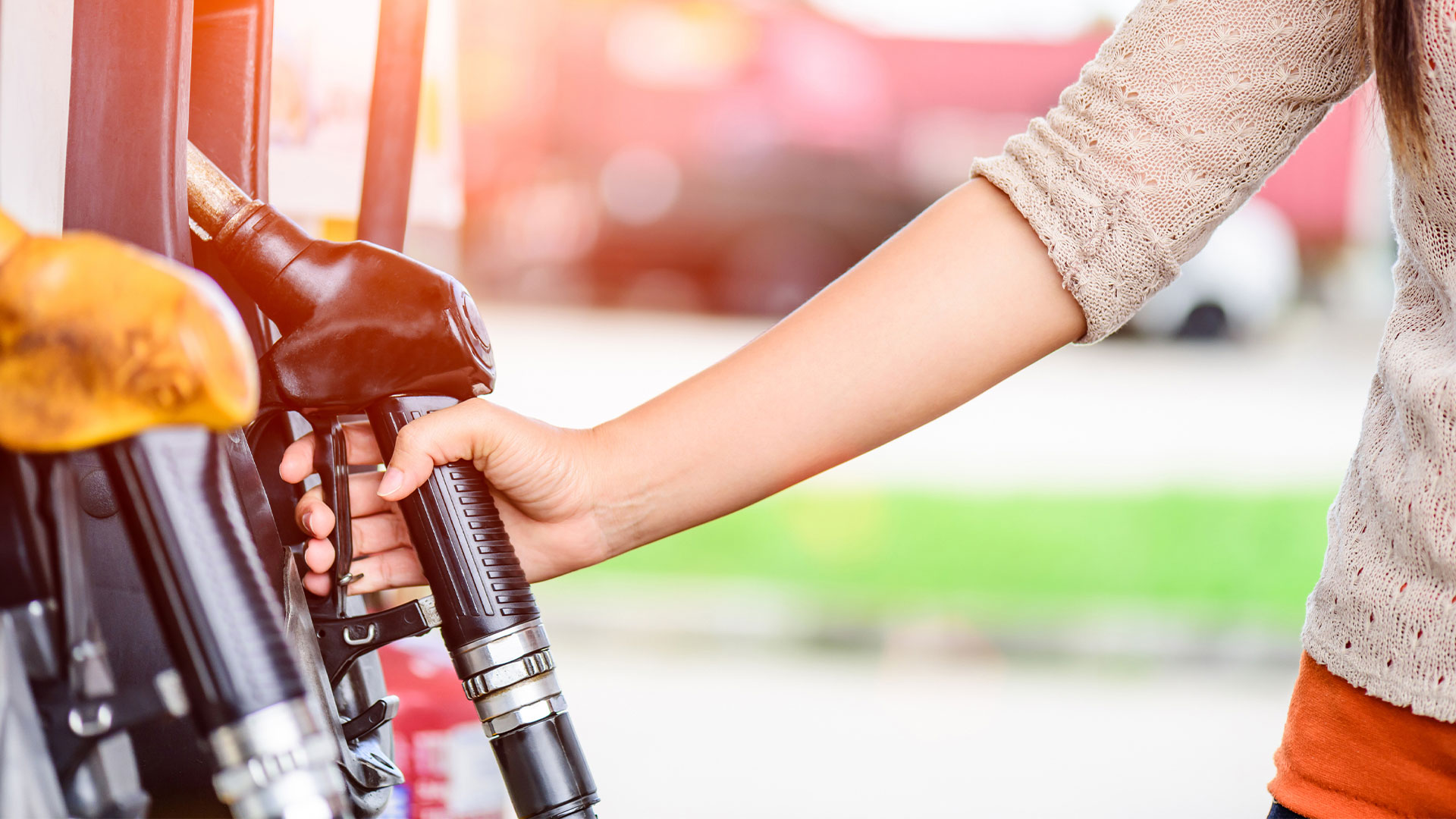 Feinstein introduced the Corn Ethanol Mandate Elimination Act, that if enacted into law would harm our California business operations, while increasing costs for consumers and harming our environment.

“While we are proud of the success of ethanol in reducing carbon emissions in California and the rest of the country, our industry continues to innovate to drive our full life cycle carbon emissions lower,” the letter said. “The Renewable Fuels Association just sent a letter to President Biden pledging its producer members to achieving net zero carbon emissions by 2050.”