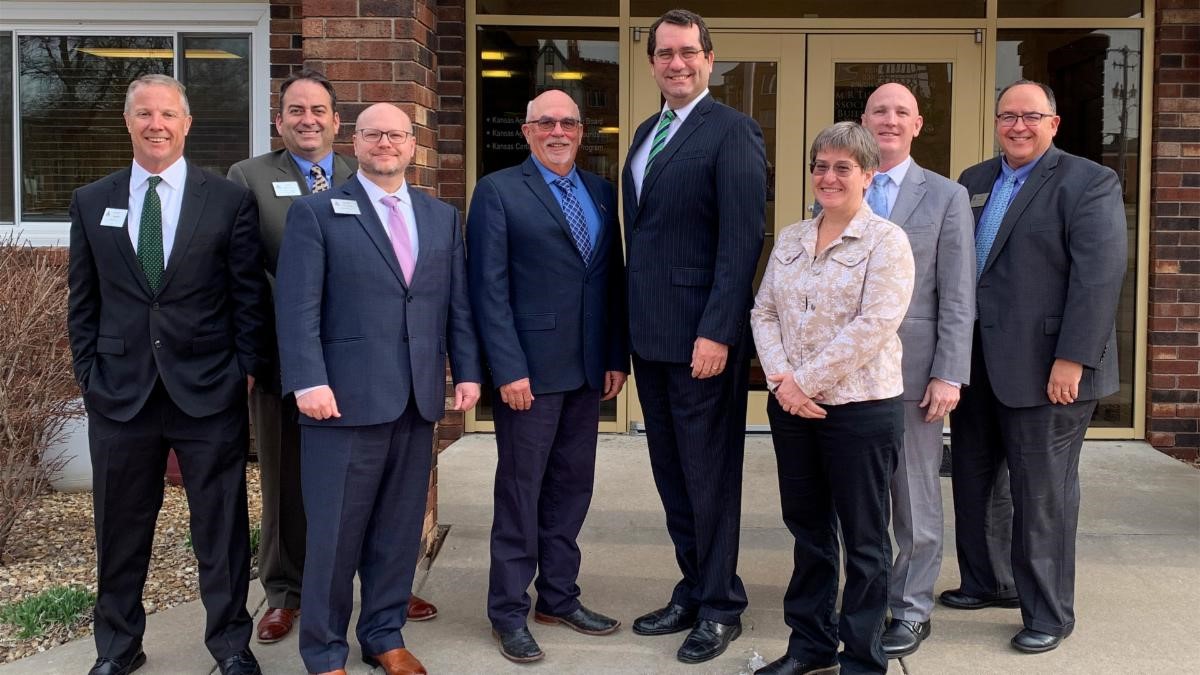 View the official release from Schmidt’s office below.

Kansas Attorney General Derek Schmidt and Iowa Attorney General Tom Miller today asked the EPA to allow the sale of gasoline blended with 15% ethanol – known as E15 – this summer to ease prices at the pump.

“Doing so will give the citizens of our states relief from the volatile and record-high gas prices, including price increases caused by Russia’s invasion of Ukraine,” Schmidt and Miller said a letter to Michael Regan, administrator of the Environmental Protection Agency.

Air-quality regulations prohibit the sale of E15 from June 1 to Sept. 15 in many areas of the United States. The EPA has the authority to allow E15 fuel to be sold year-round when “extreme or unusual fuel or fuel additive supply circumstances exist.”

Schmidt and Miller encouraged Regan to use the EPA’s emergency waiver authority under the Clean Air Act. The attorneys general said that “issuing the waiver would result in both lower pump prices and lower overall tailpipe emissions,” because E15 has lower emissions than E10, which can be sold year-round.

“Allowing the higher blend of ethanol also would support our nation’s efforts toward reducing our dependence on foreign oil – especially during this time of global instability,” the letter said.

Kansas and Iowa are among the nation’s top ethanol producers. Schmidt is a Republican and Miller is a Democrat.