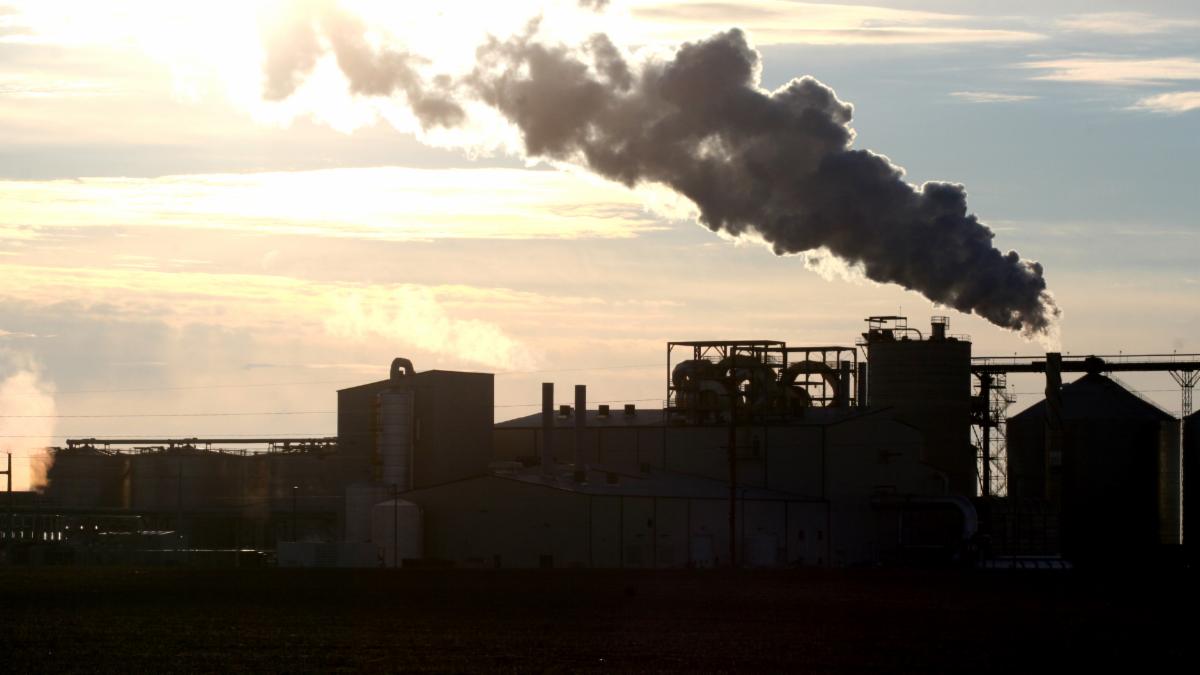 “We extend our sincerest gratitude to Governor Kelly for continually honoring her commitment to the Kansas biofuels industry,” Renew Kansas Biofuels Association President and CEO Ron Seeber said. “Nearly 80 stations in Kansas offer E15 fuel and because of Governor Kelly’s ongoing efforts discussing the positive economic and environmental impact of biofuels with the Biden Administration, Kansans now have the option to purchase a cost-effective, eco-friendly fuel for the remainder of the year.”

“We are appreciative of Attorney General Schmidt and his longstanding advocacy for Kansas agriculture and home-grown fuels,” Seeber said. “We applaud him for his willingness to reach across the aisle and swiftly send a letter to EPA Administrator Michael Regan urging the necessity of an emergency waiver for our state’s well-being.”

E15 is a fifteen percent ethanol blended fuel with a lower vapor pressure than E10 (a ten percent ethanol blend). Due to regulations set 30 years ago when blending beyond ten percent had yet to be envisioned, E15 has been locked out of the summer market. Studies have shown fuel volatility and evaporative emissions continue to decrease when ethanol fuel blends increase beyond E10.

President Biden’s announcement of an emergency waiver is not a permanent solution allowing access to E15 year-round. Renew Kansas Biofuels Association and its industry partners will continue to work with like-minded coalitions and elected officials at the local and federal level to seek a long-term solution allowing drivers a 365-day option of fueling with E15.