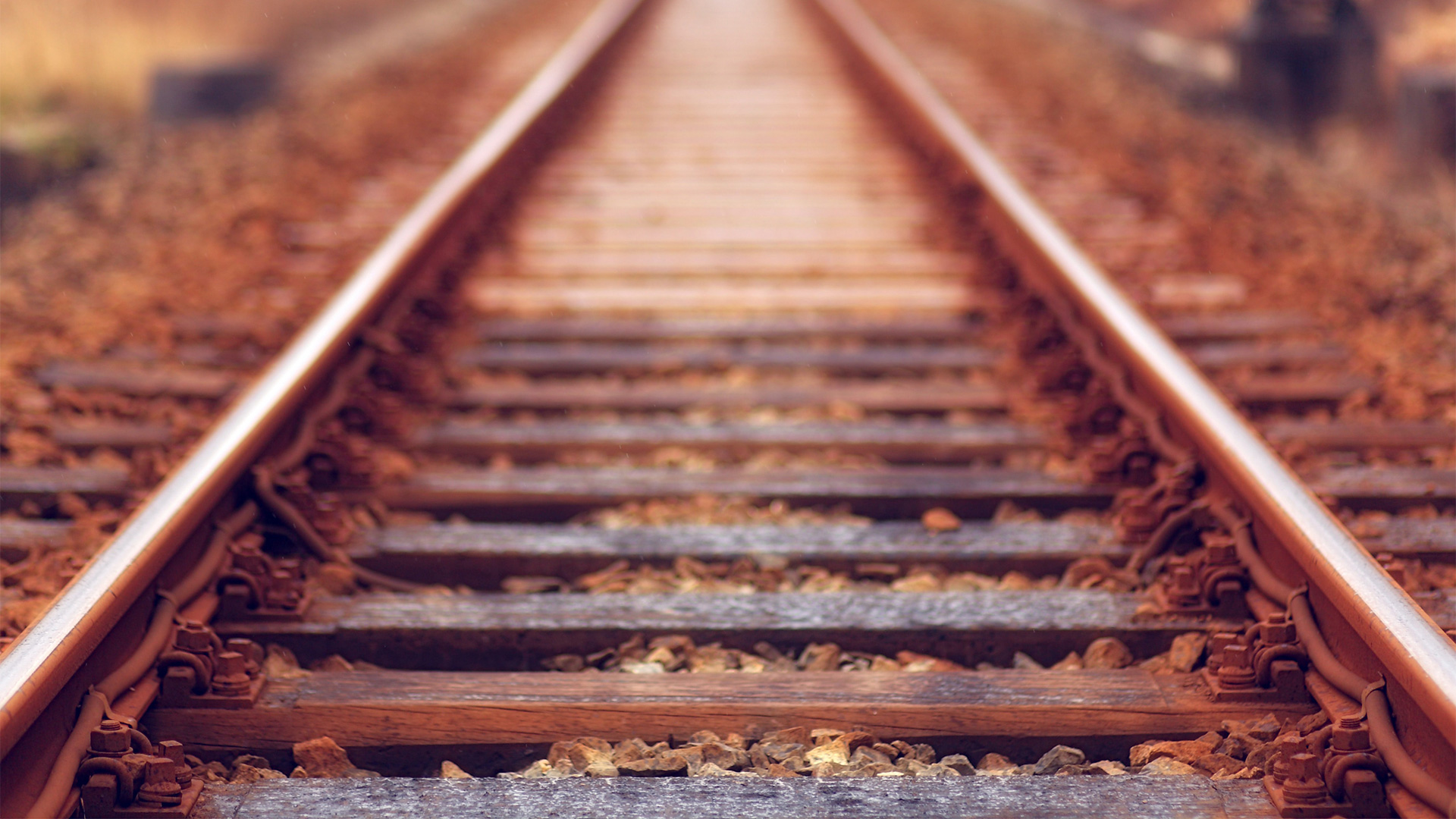 Renew Kansas Biofuels Association joined more than 100 other organizations in signing and sending a letter on Sept. 15 to congressional leaders requesting action be taken to avoid a rail strike. A copy of the letter is available to view to the right.

Although Renew Kansas and other groups prefer a resolution be reached by the negotiating parties, if an agreement can’t be made, the letter addressed to United States Senate Majority Leader Chuck Schumer (D-NY), Senate Republican Leader Mitch McConnell (R-Kentucky), Speaker of the House Nancy Pelosi (D-California) and House Republican Leader Kevin McCarthy (R-CA) urges congress to ensure a freight rail shutdown does not occur by implementing the Presidential Emergency Board’s recommendations in whole.

As this deadline approaches, there is no agreement yet in place. Class I railroads announced recently they would begin curtailing shipments of hazardous materials in anticipation of a possible strike. It is now being reported that some grain shipments could stop as early as Wednesday.

A letter, coordinated and sent by Growth Energy, urged leaders of railroads and rail labor unions to remain at the negotiating table and commit to reaching an agreement by Thursday to avoid a nationwide rail shutdown. Congress could be called upon to settle differences in the event of an impasse in negotiations, but the hope is to avoid this potential outcome.

As many agricultural facilities have already been experiencing rail service disruptions, the economic damages of a rail stoppage in the middle of the fall harvest would be severe. A strike would negatively impact exports of finish goods such as commodities and ethanol. Also, following the hard drought this year, and the short corn crop, there is fear a prolonged strike could create difficulty in receiving grain to fill contracts to Kansas feed yards and biofuel processing facilities.

Below are two steps you can take during this negotiation process:

Reach out to your rail and labor contacts and implore them to stay at the negotiating table and continue working toward an agreement.

Call your lawmakers below and explain to them the the hardship biofuel facilities have already been experiencing with rail service disruptions, as well as the potential damages of a stoppage in the middle of fall harvest. Ask your elected officials to intervene immediately if railroads and labor fail to reach an agreement.