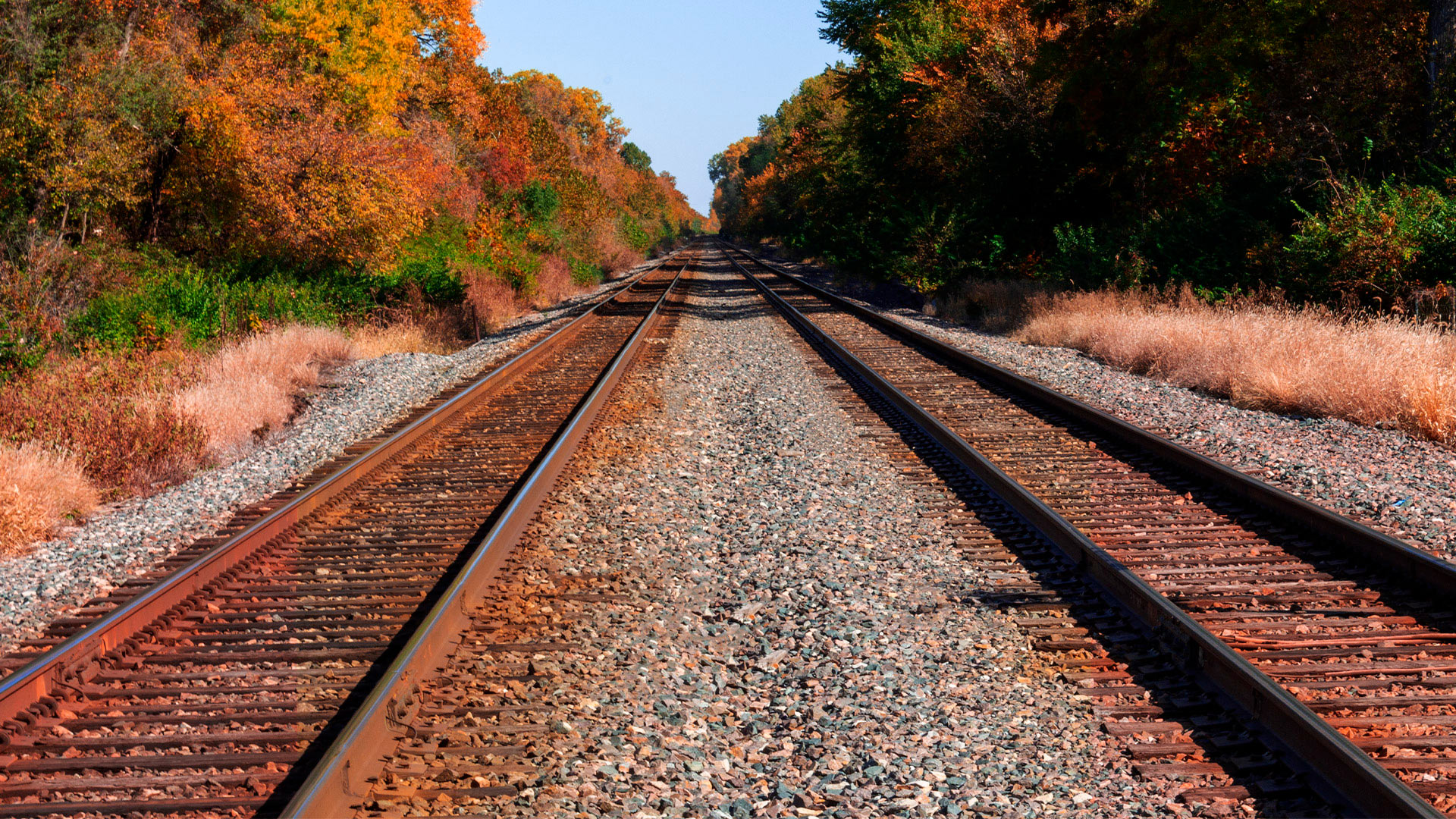 Posted at 13:43h in Industry News by Editorial Team
0 Likes

Following hours of negotiation into the early morning, a tentative agreement has been made between railroads and rail union representatives preventing a nationwide rail shutdown ahead of Friday’s 12:01 a.m., deadline.

“We are pleased to learn the railroad and its labor unions were able to reach a tentative agreement as we quickly approach fall harvest throughout the state,” Renew Kansas Biofuels Association President and CEO Ron Seeber said. “We appreciate all of our members who did a tremendous job explaining the intricacies of the relationship between rail service and biofuel processing to our congressional delegation and the need to congressionally intervene if negotiations stalled.”

Throughout the week, Renew Kansas, with assistance from its national affiliate organizations, had been in contact with the Kansas congressional delegation to step in and avert a shutdown if an agreement couldn’t be reached. Renew Kansas had also been a co-signor on a 100-plus organization letter to congressional leadership urging action be taken in the event of an impasse in negotiation.